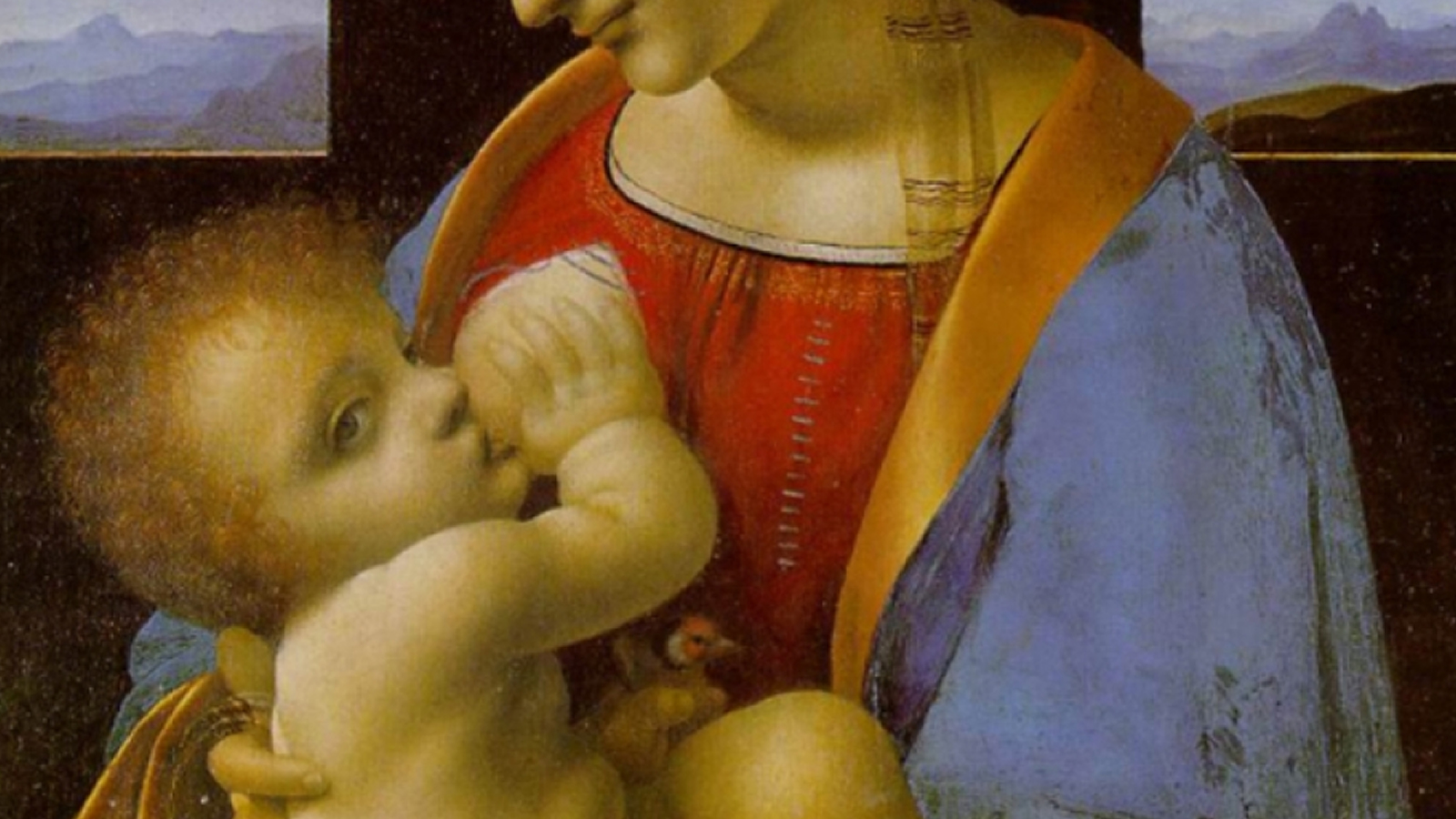 Every Marian devout feels the heart warming when thinks about Our Lady maternity. She is the Mother of God! It is really breathtaking to imagine that some creature in the world has had the privilege of taking care of the Incarnate God in this way.

And even more … What a great wonder when we realize that Mary breastfed Baby Jesus! This intimate and tender relationship, the most representative of Jesus’ early childhood, has been immortalized in paintings and mosaics by Christians since the second century.

The effect of this image on the faithful is not only of a sentimental nature; above all, it functions as a “vaccine” against the heretical tendency to minimize, or even deny, the humanity of Jesus Christ (monophysical heresy). Breastfeeding in the arms of Mary, Jesus shows himself to be vulnerable, in need of maternal care like any other baby.

This was seen very naturally in the early centuries. It was not uncommon to find images of devotion to Our Lady of  the Milk (Madonna Lactans) displayed on the walls of the catacombs, in the monasteries and in the churches, both in the West and in the East. No one saw sensuality or indiscretion in portraying Mary with one breast exposed to breastfeed.

In our times, the scenario is very different from that. Try someone to propose the installation of an image of Our Lady of the Milk in your parish church, or in any other Catholic community setting: the idea will almost certainly be rejected as inappropriate and even indecent.

The devotion to Our Lady of the Milk was so popular in antiquity that it deserved the quote of Pope Gregory the Great (8th century), in a letter to the emperor Leo III, the Isauro: “Among the icons to be venerated is also an image of the Holy Mother holding our Lord and God in her arms and breastfeeding Him with her milk ”.

In the early Middle Ages, images of Mary breastfeeding were no longer so easily found. This happened especially when the Byzantine icons acquired a more solemn character. This did not match the natural and simple gesture of breastfeeding.

In the 12th century, devotion to Our Lady of the Milk took on a new impetus, being widespread in the Middle East, Constantinople, the Balkans and Western Europe. The same happened in Greece and Russia, from the 14th century.

Specifically in Europe, the rescue of this cult was due, in large part, to the popularization of the image of the lactation of St. Bernard of Clairvaux. In art, usually depicted on his knees, the saint has the Virgin before him, at a distance; she squeezes one breast and pours a stream of milk into his mouth. This symbolizes that the saint was receiving religious instruction directly from the Mother of Jesus.

Currently, it may be unusual to use breastfeeding as a metaphor for infusing wisdom. But there were times when this reference was easily understood, especially when those words from São Paulo were kept in mind:

And I, brethren, could not speak unto you as unto spiritual, but as unto carnal even as unto babes in Christ. I have fed you with milk, and not with meat: for hitherto ye were not able to bear it, neither yet now are ye able. (I Cor 3.1-2)

During the Renaissance, there was a real fever of reproductions of the image of our Lady of the Milk in the region of Tuscany. This made a visual revolution, which affected theology. The wealthiest Italian women at the time did not breastfeed their children: they entrusted this task to a wet nurse, until the child was four years old. Introduced in this scenario, the cult of  Our Lady of the Milk had a beneficial and crucial influence, promoting a new awareness of motherhood.

Renaissance art gave special emphasis to the sensuality of the naked body. Unfortunately, the lack of common sense by many artists and ecclesiastical patrons has generated an unjustified profusion of sensual nude characters on the walls of churches. Rome, with great caution, reacted.

At the Council of Trent, a decree was issued that restricted nudity in sacred art. And the just ended up paying for the unjust … The sweet and delicate Madonna Lactans was practically banned from our places of worship, losing space in Catholic iconography and imagery.

As an inevitable consequence of the sexualized view of breastfeeding, many women feel uncomfortable breastfeeding their children in public, and especially within churches. But if it depends on Pope Francis, that culture will change …

On at least two occasions, the Argentine pontiff encouraged mothers to breastfeed inside the church: “The ceremony is a little long, someone can cry because they are hungry. If so, you mothers should breastfeed without fear, in all simplicity. How the Madonna breastfed Jesus “(baptism in the Sistine Chapel, 1/8/2017). 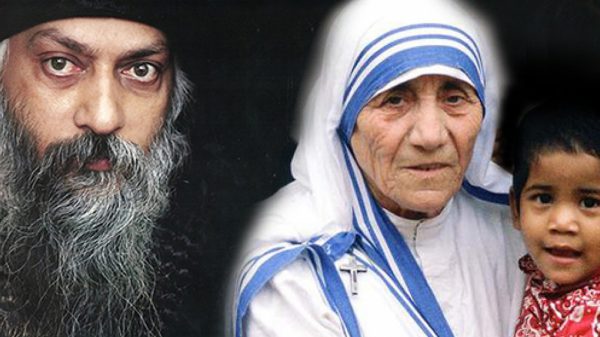