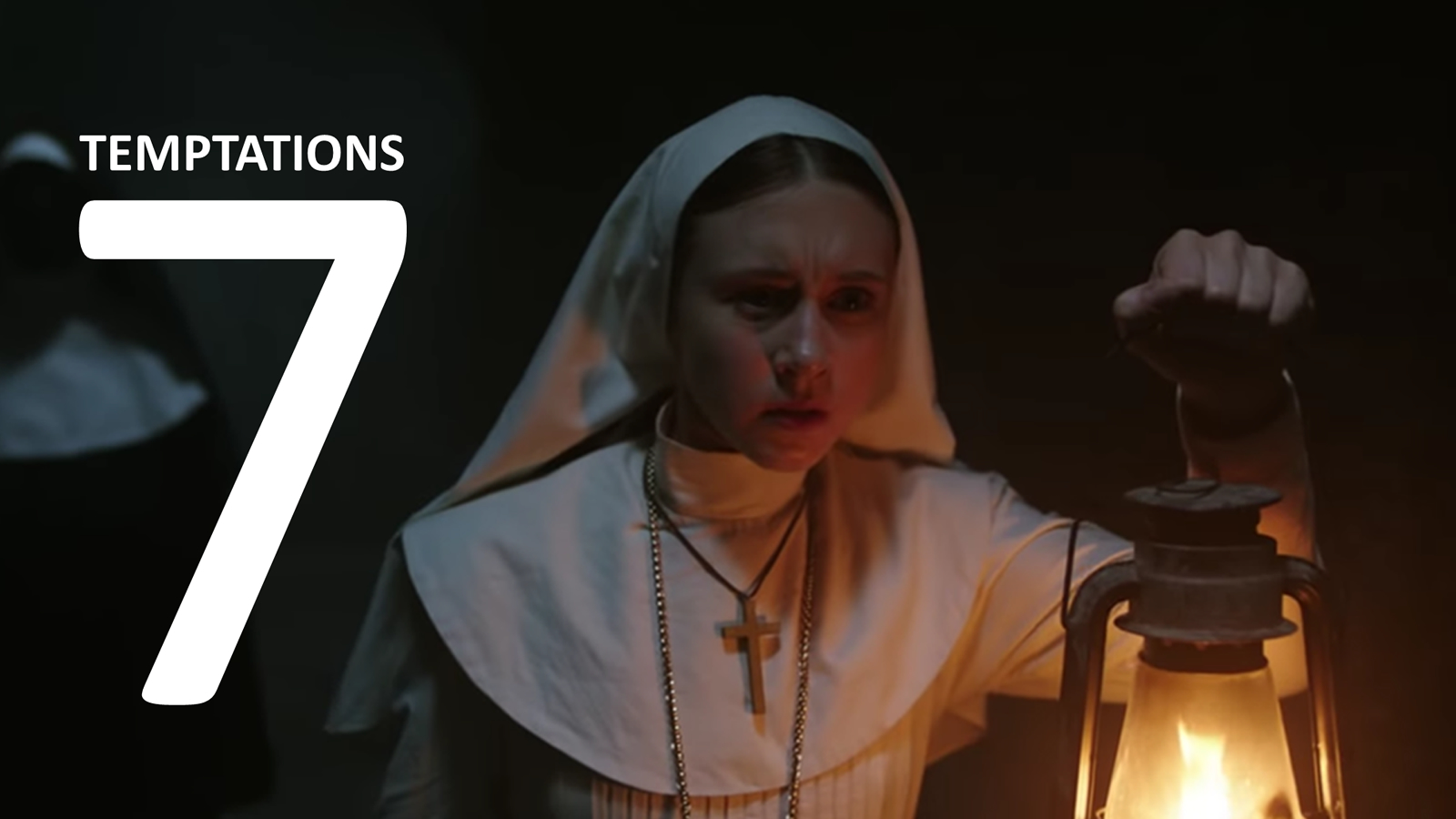 In 2017, Pope Francis met with seminarians, clergy and religious in Egypt and did a wonderful catechesis. In it, he asked them to continue to sow the Gospel in the land of Egypt and warned about the main temptations that can impede the mission of the consecrated.

ATTENTION priests, religious and seminarians! Actually… all Catholics have to pay attention!

THE 7 TEMPTATIONS OF CONSECRATED LIFE:

1) The temptation to let yourself be dragged and not guided

The good shepherd has the duty to guide the flock (cf. Jn 10, 3-4), to lead it to green pastures and to the source of water (cf. Sal 23/22, 2). He cannot be carried away by discouragement and pessimism: “What can I do?” It always appears full of initiatives and creativity, like a fountain that gushes even when the drought comes; always offers the caress of consolation, even when your heart is broken; he is a father when his children treat him with gratitude, but especially when they are not thanked (cf. Lk 15, 11-32). Our fidelity to the Lord must never depend on human gratitude: “your Father, who sees what is hidden, will reward you” (Mt 6, 4.6.18).

2) The temptation to complain all the time

It is always easy to blame others: the superiors’ faults, the ecclesial or social conditions, the lack of possibilities … But the consecrated person is someone who, through the anointing of the Spirit, turns every obstacle into an opportunity, and not every difficulty into an excuse! In reality, whoever complains is always a person who does not want to work. For this reason the Lord, addressing the shepherds, said: “Lift up your weary hands and your weakened knees” (Heb 12: 12; cf. Is 35, 3).

3) The temptation of criticism and envy

The danger is serious, when the consecrated person, instead of helping the little ones to grow and rejoice in the successes of the brothers and sisters, lets himself be overcome by envy becoming a person who hurts others with criticism. When, instead of striving to grow, he begins to destroy those who are growing; instead of following good examples, he judges them and diminishes their value. Envy is a cancer that ruins any body in a short time: «If a kingdom is divided against itself, that kingdom cannot last; and if a family is divided against itself, that family cannot survive ”(Mk 3, 24-25). Indeed, “it is because of the devil’s envy that death entered the world” (Sab 2:24). And criticism is your instrument and your weapon.

4) The temptation to compare yourself with others

Wealth lies in the difference and uniqueness of each of us. Comparing ourselves to those who are better, often leads us to fall into rancor; comparing ourselves with those who are worse, often leads us to fall into pride and laziness. Whoever always tends to compare himself with others, ends up paralyzed. Let us learn from St. Peter and St. Paul to live the difference of characters, charisms and opinions, in listening and docility to the Holy Spirit.

5) The temptation of “Pharaonism”, that is, to harden the heart and close it to the Lord and to the brothers

It is the temptation to feel above others and, consequently, to submit them to you for boasting; having the presumption of being served instead of serving. It is a common temptation, from the beginning, among the disciples, who – says the Gospel -, “on the way, they had argued with each other, which one was the greatest” (Mk 9:34). The antidote for this poison is the following: “If anyone wants to be the first, he must be the last of all and the servant of all” (Mk 9:35).

6) The temptation of individualism

As the well-known Egyptian proverb says: “Me and, after me, the flood”. It is the temptation of selfish people who, when walking, lose track of the goal and, instead of thinking about others, only think about themselves, without feeling any shame; rather, justifying itself. The Church is the community of the faithful, the body of Christ, where the salvation of one member is linked to the holiness of all (cf. 1 Cor 12, 12-27; Lumen gentium, 7). Instead, the individualist is a cause for scandal and conflict.

7) The temptation to walk without a compass or a goal

The consecrated person loses his identity and begins to “be neither meat nor fish”. He lives with a heart divided between God and worldliness. He forgets his first love (Ap 2, 4). In reality, without a clear and solid identity, the consecrated person walks without direction and, instead of guiding others, disperses them. Your identity as children of the Church is to be Coptic – that is, rooted in your noble and ancient roots – and to be Catholic – that is, part of the one and universal Church: like a tree that the more rooted it is in the earth, the higher it becomes. rises in the sky.

That’s it, Catholic people! No matter how firmly we think we are, we must be careful to not fall. 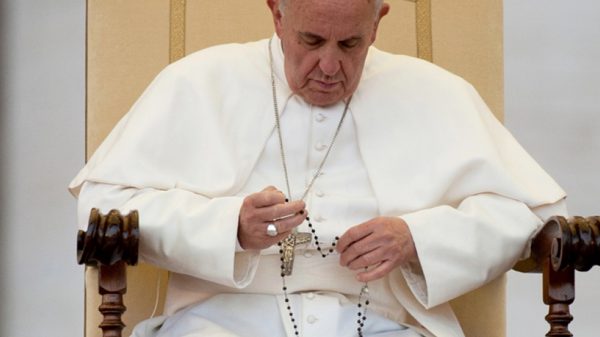