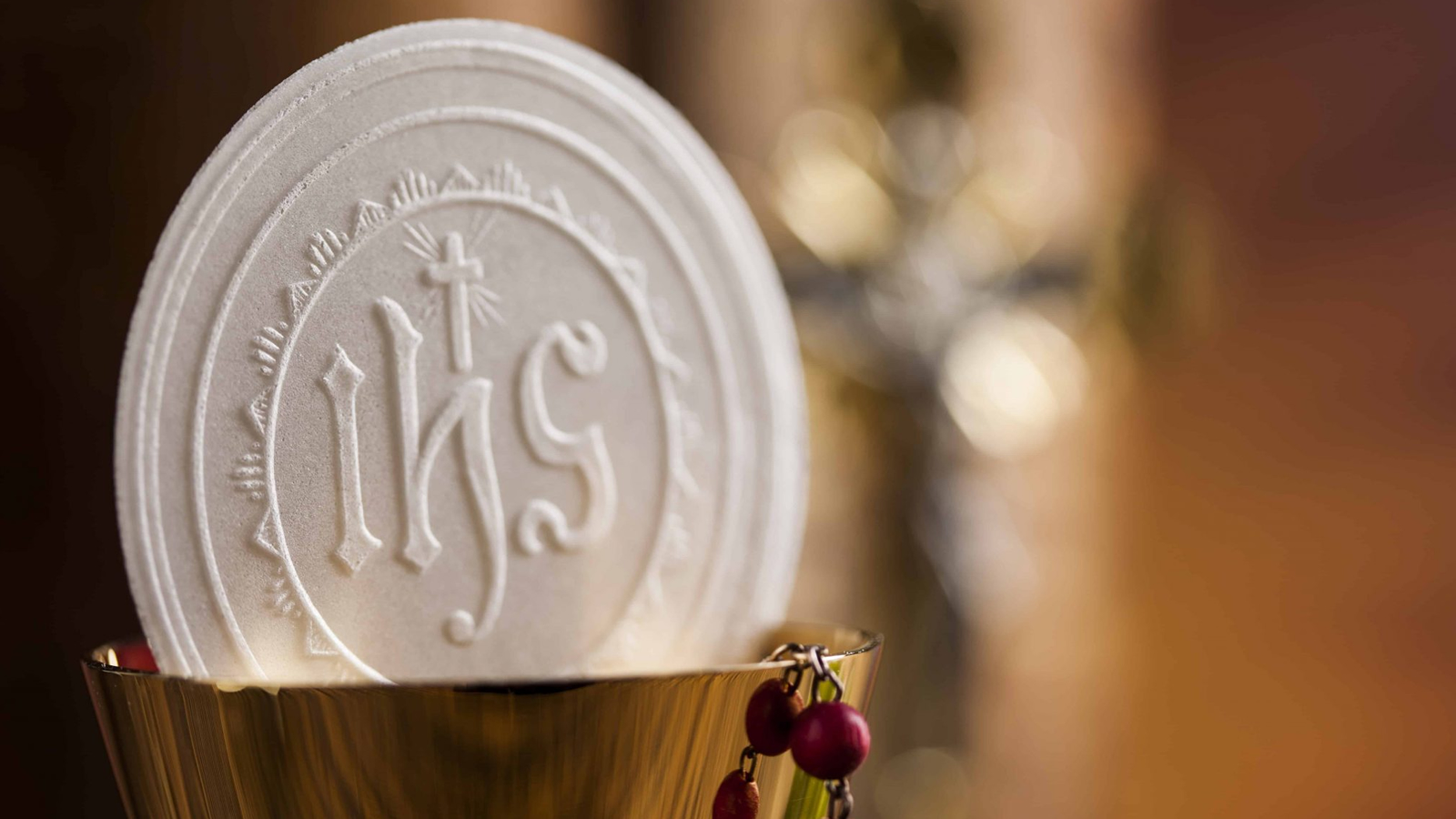 When Pope Francis said that the Eucharist “is not a prize for the perfect, but a generous medicine and food for the weak” (Evangelii Gaudium), many people wrinkled their noses. They suspected that the pope was saying something contrary to Tradition, with a modernist background.

But this teaching is original to Pope Saint Pius X! The great enemy of modernism.

In 1910, during the papacy of Pius X, the Congregation of the Sacraments recalled the error of the Jansenist heretics, “who maintained that the Most Holy Eucharist was a prize, not medicine of human weakness” (Decree Quam Singulari).

The Jansenist heresy emerged and spread strongly in the 17th century. Its defenders claimed to defend the dignity and the revaluation of the Eucharist, in line with the guidance of the Trent Council. However, in practice, this very pious-looking excuse resulted in a strict behavior that were very distant from the mercy of the Gospel.

The central idea of ​​the Jansenists was that Holy Communion was a sublime reward for the good practice of virtues and severe penitence. And so the poor sinners (the vast majority of Christians), who often fell, were long periods without Eucharist. Even though they were sorry, they had to show that they were “humble” and not receive communion.

Quite different from this heresy, the Church preaches that even those who have any addiction or are crawling on the path of holiness must confess and receive the Eucharist. It is enough that he sincerely wishes to amend himself, and wishes to return to God. It is necessary to get up and start again, on each humiliating relapse!

It is harmful to the soul to receive Eucharist in mortal sin. It is also harmful to imagine that one must be almost a saint worthy of the altar in order to be able to approach the Holy Communion.

Whoever has a sick soul because of sin cannot be discouraged. He must persevere in the search for healing, which is Jesus. Whoever has faith will certainly be healed by grace. Sooner or later! 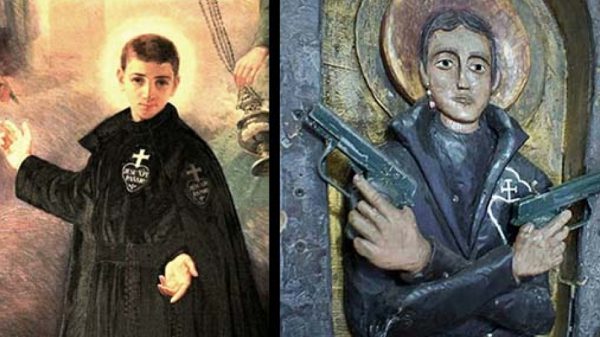 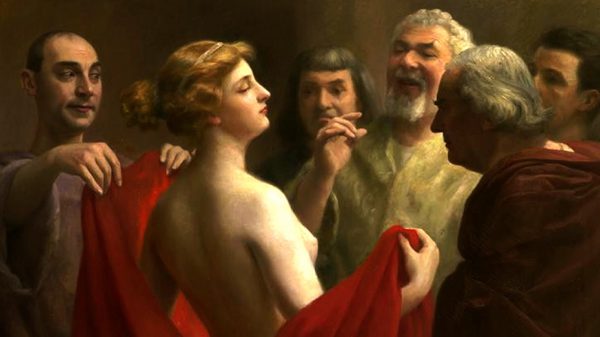 The Christian charity took on the most diverse forms in the Middle Ages and the Renaissance. The Church and lay benefactors opened and supported...